Tai Chi Goes to the Root of Problems 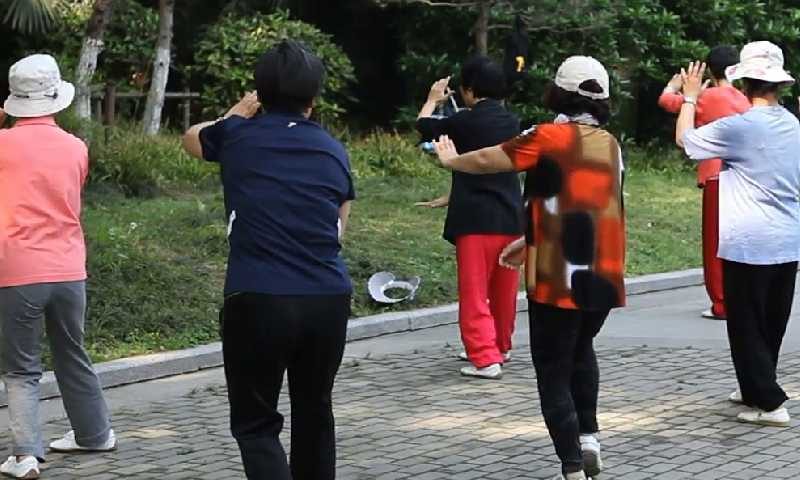 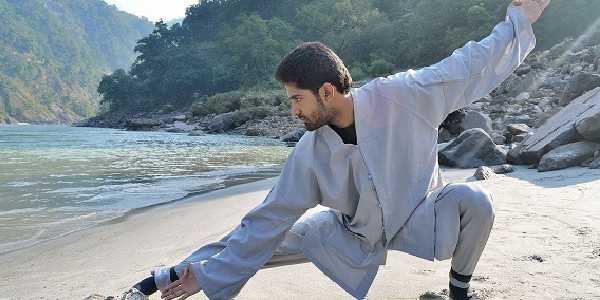 Tai Chi is unique. Although it is in a way 2,000 years old, it is at the cutting edge of modern Western medical research. Tai Chi is ancient yet modern, Eastern yet increasingly Western. Using Tai Chi is a way to get the most benefit out of all worlds, old and new, East and West. In fact, Western science is embracing Tai Chi very rapidly. Almost every month a new study seems to find yet another thing Tai Chi can treat, cure, or improve. A researcher at the University of Massachusetts-Lowell said Tai Chi is about to explode (in popularity) as medical practitioners discover the time-tested technique.
In fact each new Tai Chi player educates more people on Tai Chi, and sometimes in odd ways. One of my students was practicing Tai Chi in the park in a suburb of Kansas City one morning when a police officer approached him to ask if he was all right. The officer said someone had called and reported somebody was having a “problem” in the park. So it may behoove you to know a bit more about Tai Chi in case you need to do some fast-talking. The following will help.

How music classes can help to enhance your child’s reading skills?