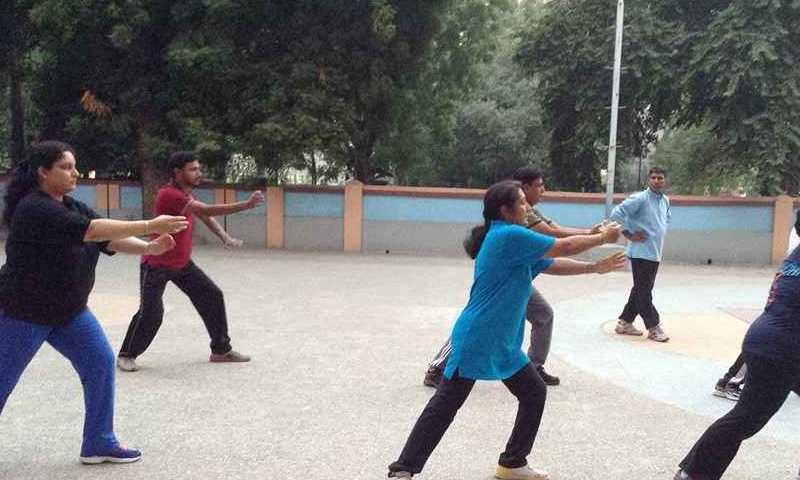 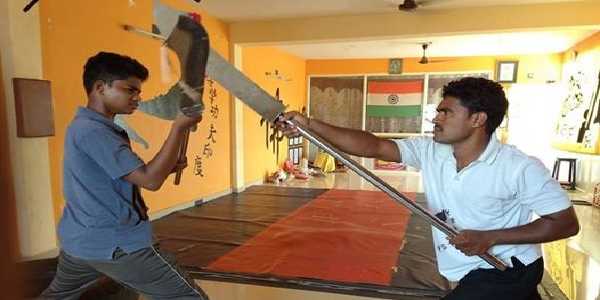 For an exercise that is so made to order for modern life, it is amazing to realize that Tai Chi is thought to be about 1,200 years old. Furthermore, Tai Chi is an expanded version of a more ancient exercise called QiGong, which may be at least 2,000 years old. Tai Chi’s moving exercises are done very slowly, like slow motion kung fu. In days of old, Tai Chi (or Tai Chi Ch’uan) was primarily a martial art. It is believed that Buddhist and Taoist monks began practicing Tai Chi forms in monasteries (yes, like the Shao Lin Temple) for two reasons: One, to promote health because they were out of shape from sitting around meditating all the time; and two, because they were so out of shape, they couldn’t defend themselves, and bandits would come and beat them up before taking their valuables. (And you thought you had stress!)

How music classes can help to enhance your child’s reading skills?