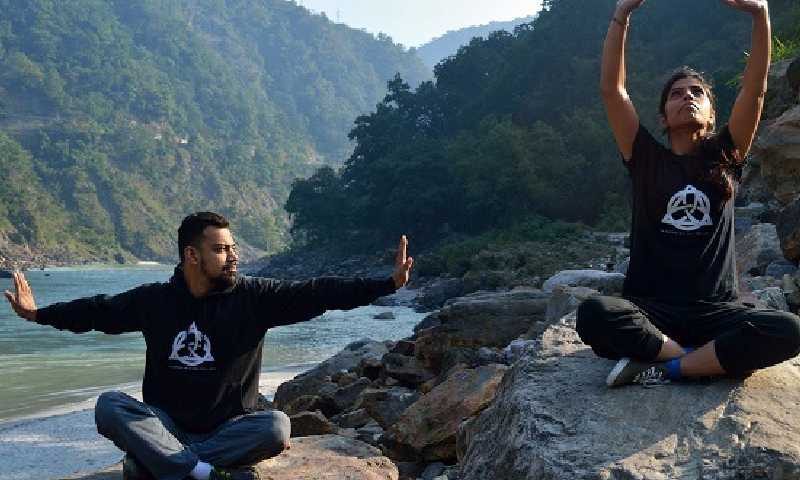 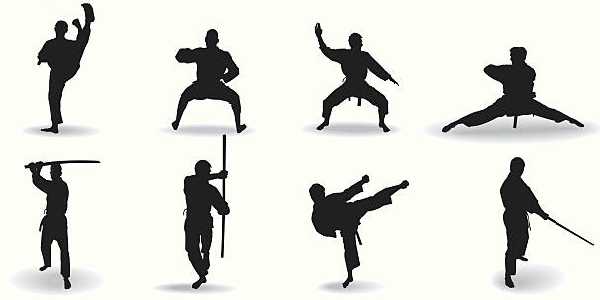 T’ai Chi originated several hundred years ago, although writings on the Art are dated back to around 400 B.C. Usually, records were kept orally, so the actual development of T’ai Chi is somewhat obscure.
There are two main theories concerning the beginnings of T’ai Chi Ch’uan: one claims a Taoist priest, Chang San-Feng, developed the Art as a means to prolong life. Ch’uan translates to mean ‘control’ or ‘fist’, which gives the meaning of T’ai Chi Ch’uan “Supreme Ultimate Self Control” or “Supreme Ultimate Fist” or fighting system.
The other theory maintains that Chen Wan-ting, the founder of Chen style, was the creator. It is said Chen Wan-ting, a Royal Guard for the Emperor, retired from the army and chose to lead a simple life farming, studying and teaching. He developed T’ai Chi as a Martial Art system that combined the strengths of the military’s Martial Arts with the philosophical aspects of Daoism.
T’ai Chi remained in the Chen family village and was passed down and refined only by Chen family members until a young man named Yang Lu-Chan became employed in the Chen household. According to some stories, he hid in the courtyard as the Chen family practiced T’ai Chi and practiced alone at night when no one could see him. He was discovered one day observing a practice session and was challenged to a fight. His skill was very good, and he won without much effort. Chen Wan-ting decided to teach Yang Lu-Chan because of his great skill and dedication to the Art 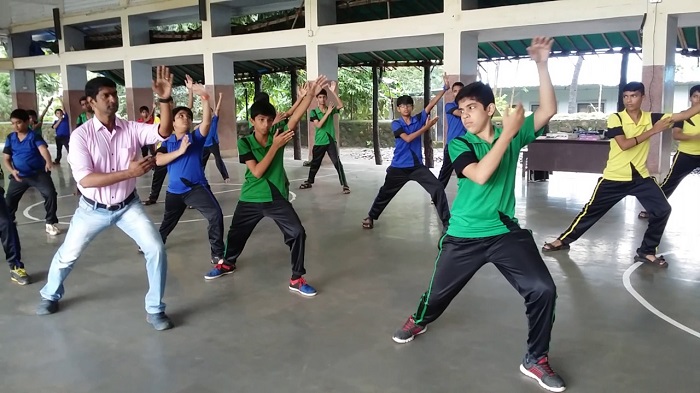